The Official Swimsuit of the Summer

The Official Swimsuit of the Summer

Now that summer is officially here, it’s time to hit the beach, the pool, or maybe just the backyard for some sunbathing.  Regardless, a swimsuit will be in order. To celebrate the warmer weather ahead, we’re honoring a true visionary in the world of fashion: Louis Reard, the inventor of the bikini. 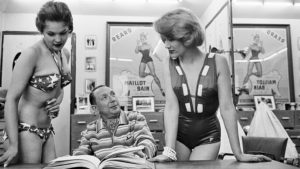 Born in 1896 in Switzerland, Reard was an automotive engineer by trade. But in 1940, he inherited his mother’s Paris lingerie shop, an event that would foretell his future. During a trip to San Tropez, he noticed many of the women were rolling up the edges of their two-piece bathing suits to get a better tan. At the time, two-piece swimwear didn’t expose much of the mid-riff. That gave him an idea.

In 1946, Reard created a new kind of bathing suit that exposed much more skin, dubbing it “The Bikini”. The name arose from the location of atomic bomb tests in the Pacific Ocean, the Bikini Atoll. Soon after, he decided clothing, not cars, was his true passion and become a fashion designer.  His main goal when designing swimwear was to make it small, but also comfortable and functional. He encouraged women’s post-war independence and wanted them to feel liberated.  Reard’s invention has been a driving force in the empowerment and confidence of women. He prided himself on supporting the “emancipation of women, creating a product which liberated them,” (Vogue, 2017). 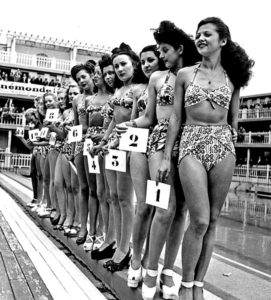 Reard was slick in his advertising to promote the new swimwear.  He advertised his bikinis by having “Atome- the world’s smallest bathing suit” and “Bikini- smaller than the smallest bathing suit in the world,” written in the skies over Meditteranean beaches. This definitely grabbed people’s attention. He soon created the string bikini, a suit so small that no professional models of the day would wear it. So he turned to a 19-year-old French nude dancer named Micheline Bernardini to be his muse.  Micheline donned the tiny top and bottom and on July 5, 1946, the bikini was introduced to the world at Paris’ Piscine Molitor, a popular public pool.

But despite the controversy,  the bikini was a massive success. Reard opened a store in Paris where he sold swimsuits for over 40 years and created his own fashion line, Reard-Paris. In fact, the name Bikini is trademarked and only Beard swimsuits can officially carry the name. One of his more famous marketing slogans was that a two-piece suit couldn’t be called a bikini, “unless it could be pulled through a wedding ring”.  In 1980, he retired with his wife to Switzerland, where he died four years later at age 88. 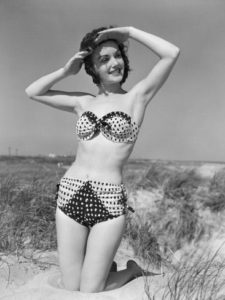 Reard may have invented the bikini 70 years ago, but the company is re-launching it this year! The styles will be based on the original 1940’s designs and stand as a luxury resort label. Celine Adler is Reard-Paris’ new creative director and will continue to use and incorporate the brand’s French roots in the new designs.

Ella Pritsker Couture applauds Louis Reard and his commitment to women’s equality.  And let’s face it, summer just wouldn’t be the same without him. 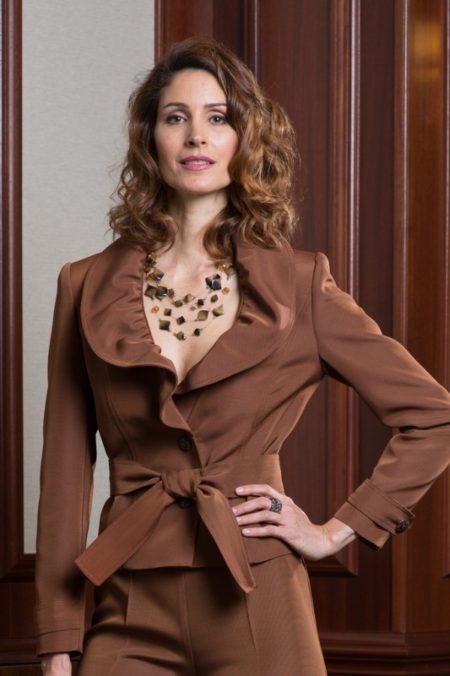 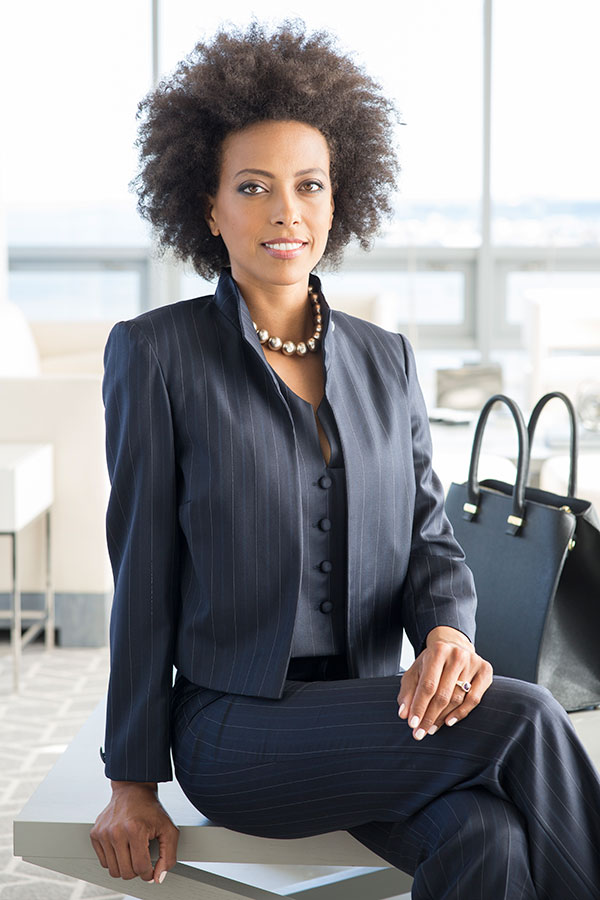 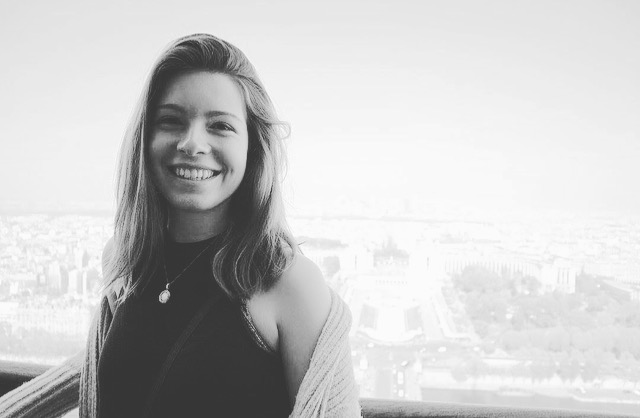